The High(land)s and Lows of Racing 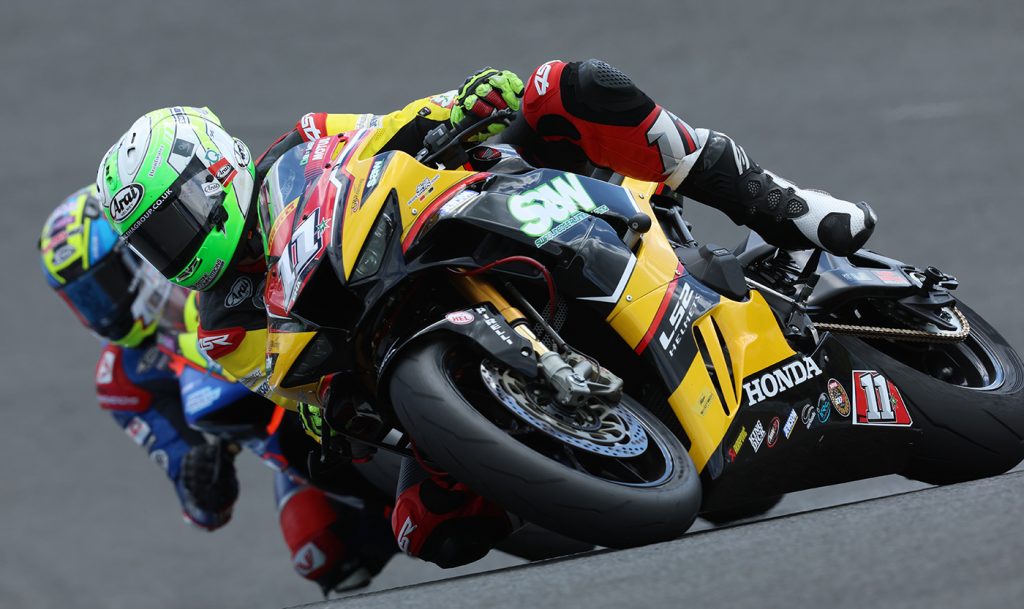 ARRIVING to the traditionally wet and blustery conditions of Knockhill did not last long, and both the Superbike and Superstock machines felt the tarmac towards the end of day one for warm up. The racing got underway on Saturday in much drier conditions, and the team were optimistic for some good results. Kicking off proceedings […]

Working Against the Odds 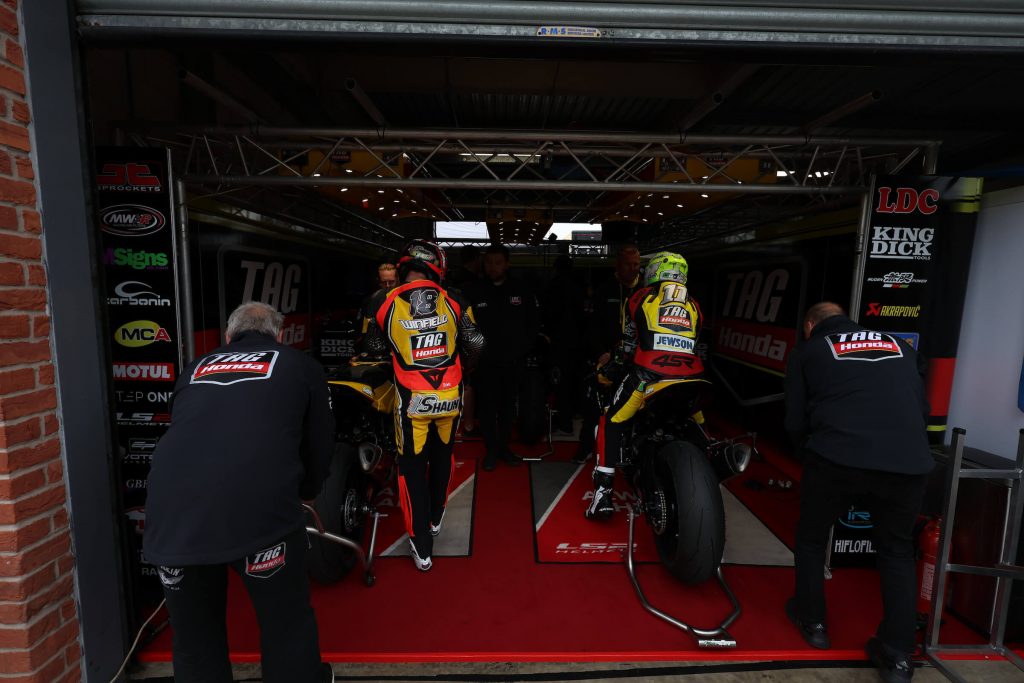 DONINGTON PARK played host to round three of British Superbikes; but despite being the teams local circuit, they certainly weren’t at home. Returning from injury, Luke Mossey knew the weekend may present some challenges, both physically and mentally. However, after another solo-crash which occurred at the end of Saturday’s qualifying session, Mossey was not to […] 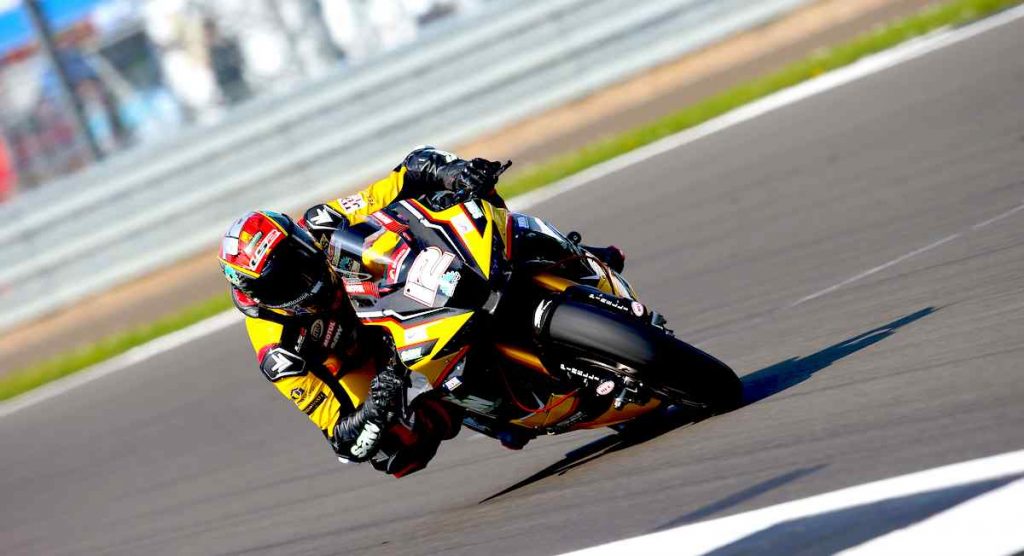 No stroll in the Park WHEN Superstock 1000cc Rider, David Allingham set his sights on Round Two at one of his favourite tracks, Oulton Park, he knew he was looking for a podium finish. Qualifying in P2 ahead of the Bank Holiday Monday race with a 1:36:568; D*Bomb took to the grid in one of […] 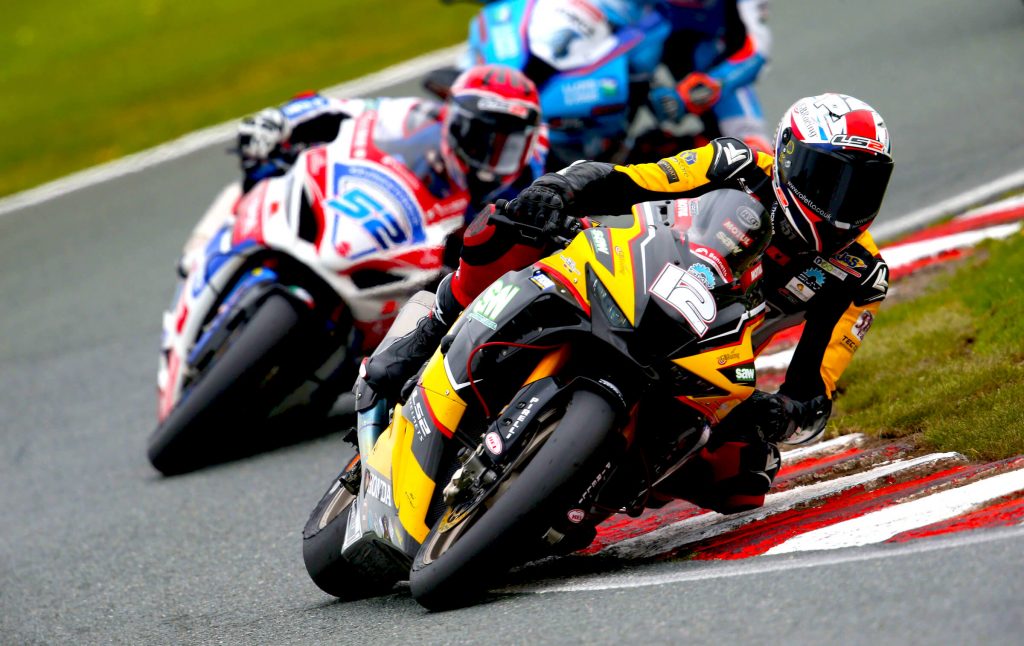 Heading to the Park TAG Honda Racing head to Oulton Park for Round 2 this Bank Holiday weekend for the Bennetts British Superbike Championship. The challenging Cheshire circuit brings back some elating memories for the current TAG Honda team, with previous podium finishes. The 2.96 mile circuit offers advantageous spectator view-points and is best known […] 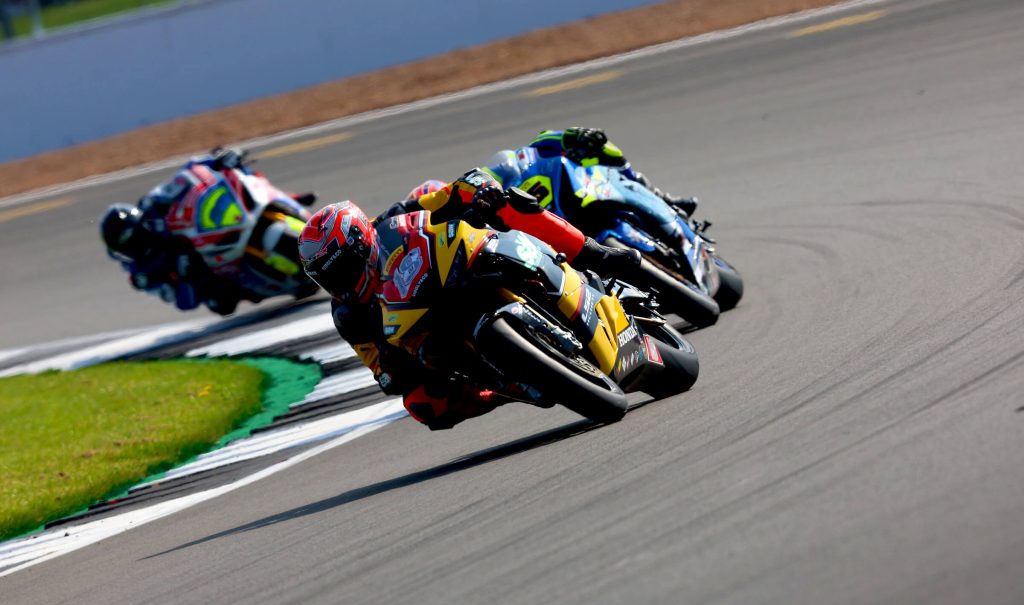 Race weekend with highs and lows A Tale of Two Halves SILVERSTONE opened up the Bennetts British Superbike 2022 season; with TAG Honda Racing’s Luke Mossey returning to the Superbike class on board the CBR1000R-RR SP. Following arduous testing the previous week due to the blustery conditions, Luke remained confident that the set-up was right […] 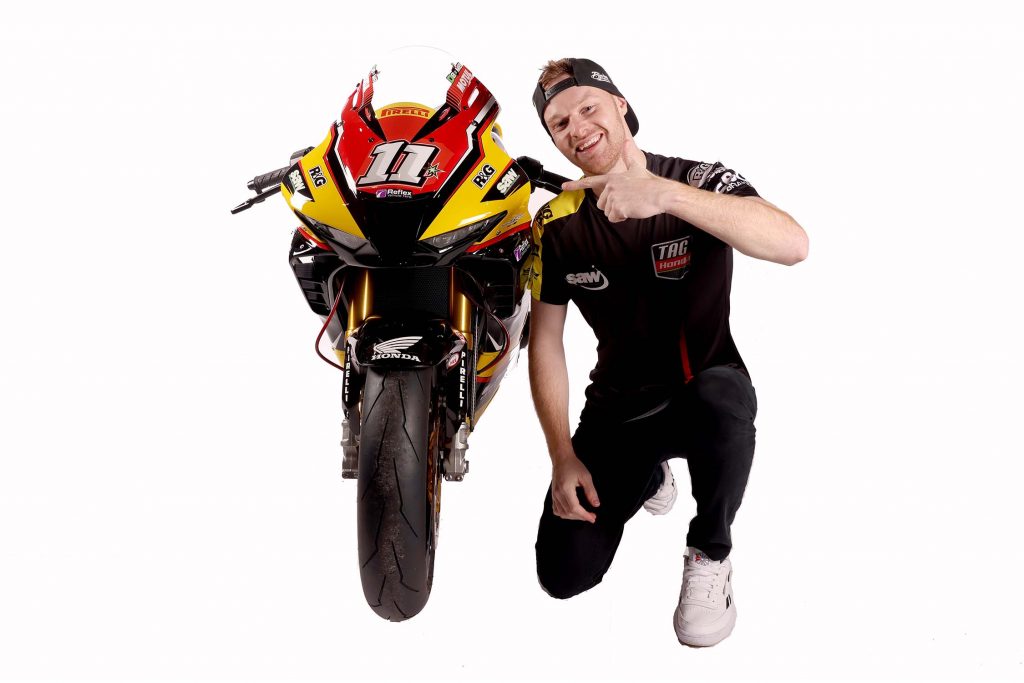 David ‘DBomb’ Allingham has agreed a one-year deal with Swadlincote based TAG Racing Honda to contest the 2022 Pirelli National Superstock Championship on board the Honda CBR1000RR-R Fireblade SP. 26-year-old Allingham finished 22nd in the Pirelli National Superstock Championship standings in 2021 after suffering a challenging campaign, but the Eglinton based man now has his sights set on challenging […] 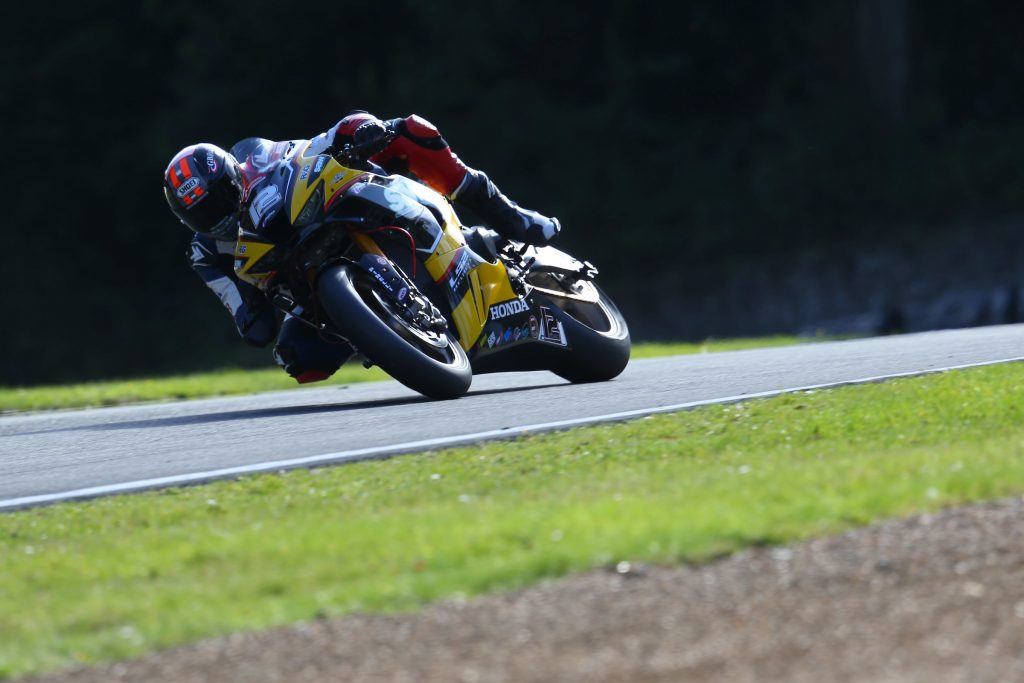 It was a solid and successful weekend at the 2021 Bennetts British Superbike Championship finale at Brands Hatch, with new signing Luke Mossey taking pole position in tricky damp conditions on Saturday, and collected points in two out of the three races across the weekend with the Honda CBR1000RR-R Fireblade SP. Shaun Winfield also had […] 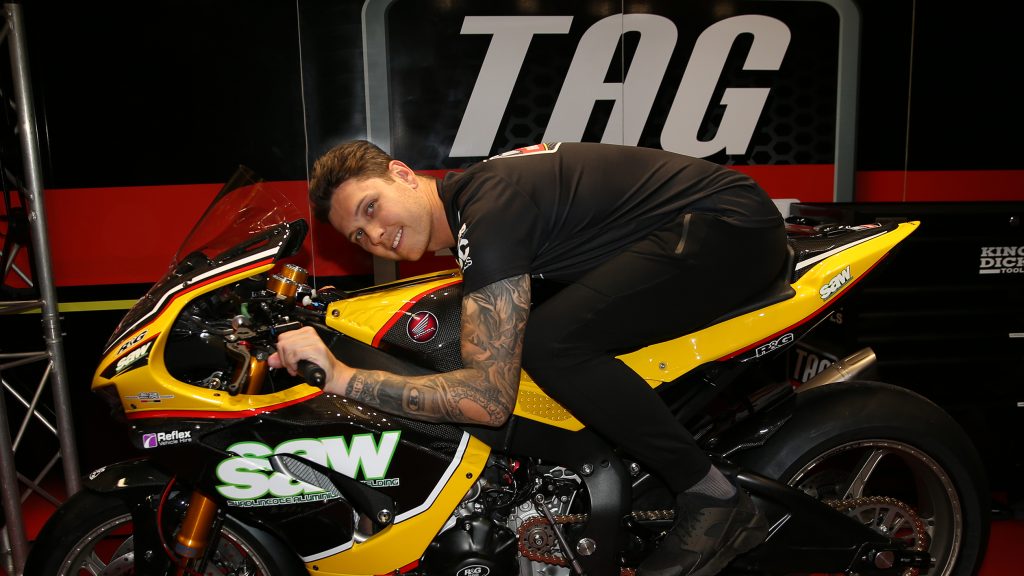 Former Bennetts BSB showdown star Luke Mossey has agreed a one-year-deal with the Swadlincote based TAG Racing Honda team for the 2022 Bennetts BSB campaign, and will also contest the final round of the 2021 season at Brands Hatch onboard the Honda CBR1000RR-R Fireblade SP, joining Shaun Winfield who will once again race in the […]